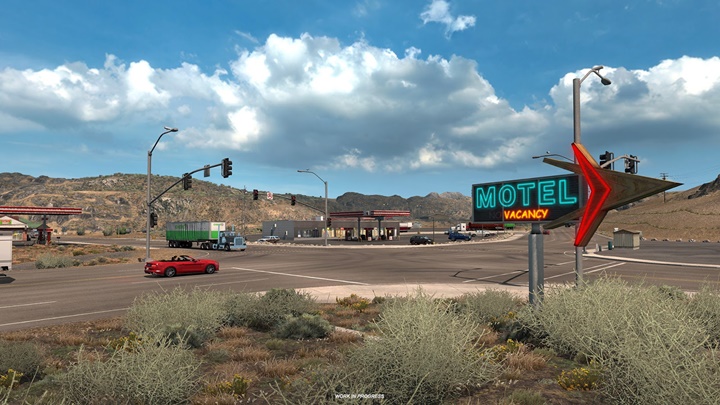 Oregon is an upcoming state DLC for SCS Software’s American Truck Simulator. It was announced on February 1, 2018 to celebrate the game’s second anniversary. This will be the second paid map DLC. It is set to be released during Quarter 4 of 2018. In the stream on 27 June 2018, SCS said that most of the features should be complete by the end of summer. During September, they should be finishing up Oregon. The date of release might range from mid-September to mid-October.