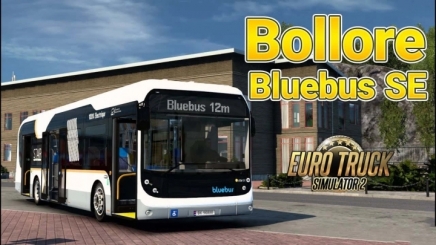 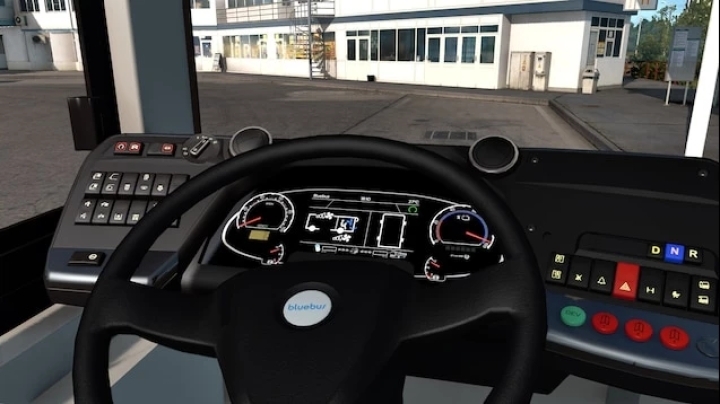 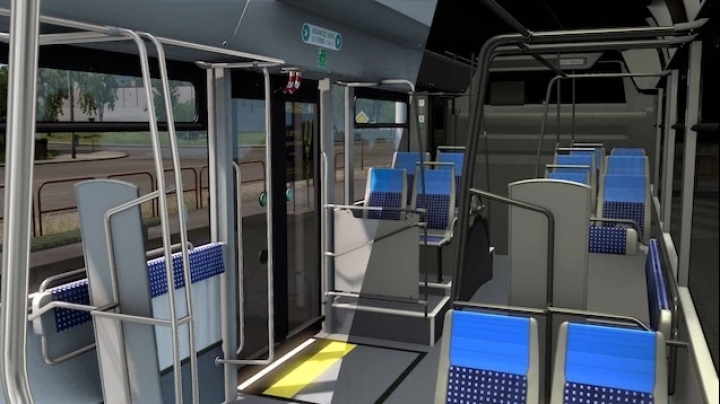 This is a fully drivable port of Bolloré Bluebus made by Acrotere Design for OMSI2. Ported with permission.
Minimal required ETS2 version to get support is 1.45.
Works under both DX11 and OpenGL. Does appear as AI in selected cities. Other variants (eg. two doors) are not planned.