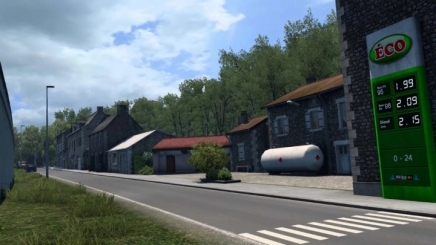 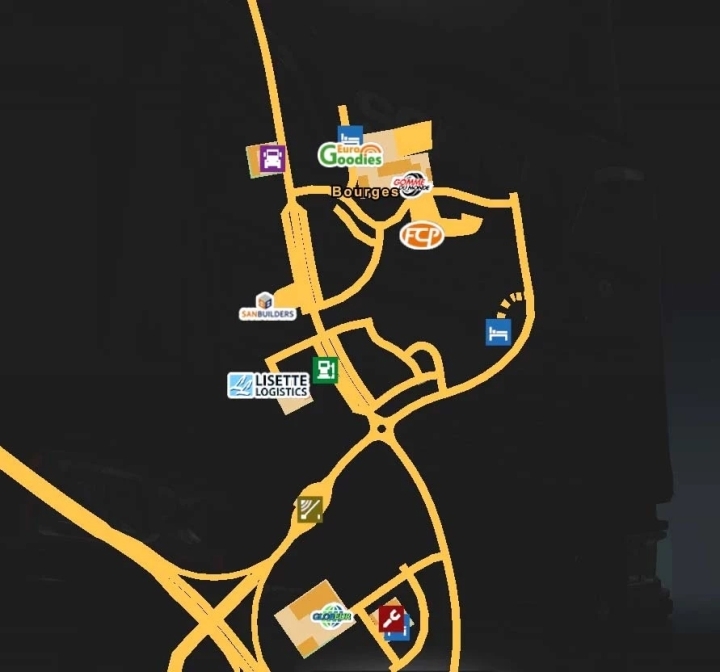 Bourges has been part of the Vive La France DLC but almost 6 years later, nothing has changed. Bourges Updated proposes the improvement of this city by modifying it and adding details. You will find four new companies: FCP, SanBuilders, EuroGoodies and Lisette Logistics.Three of them are customised.

In the future, this add-on may be updated and/or extended to other French cities.