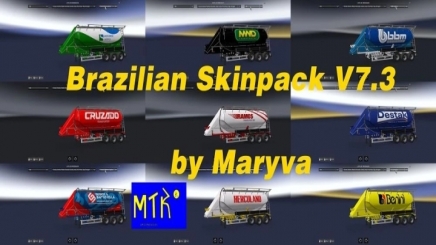 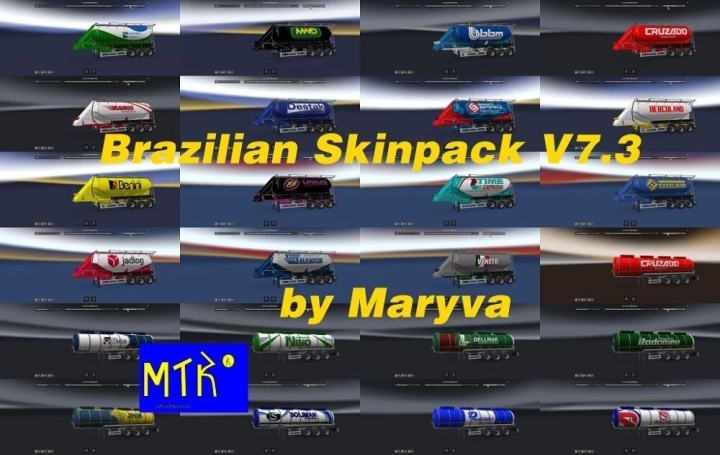 This Mod only modifies game skins, only uses SCS settings.
Some skins could not be adapted to birens, due to the size of the logo.
Patch 1.46