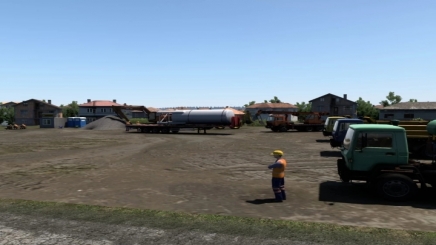 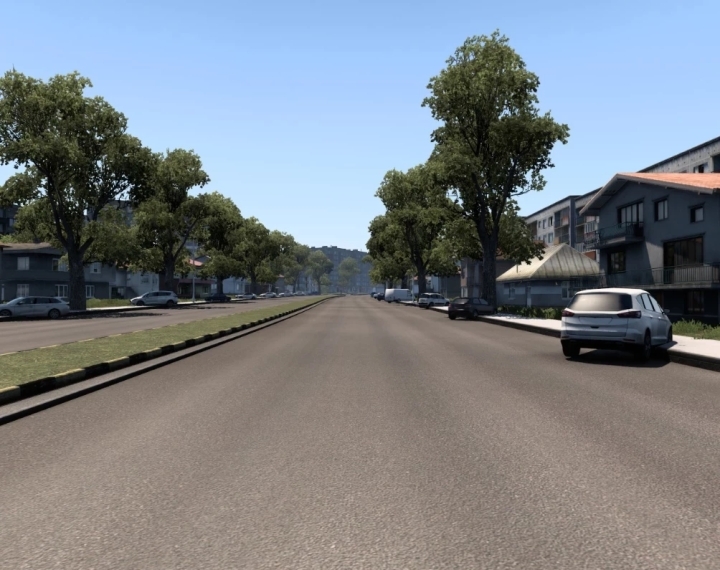 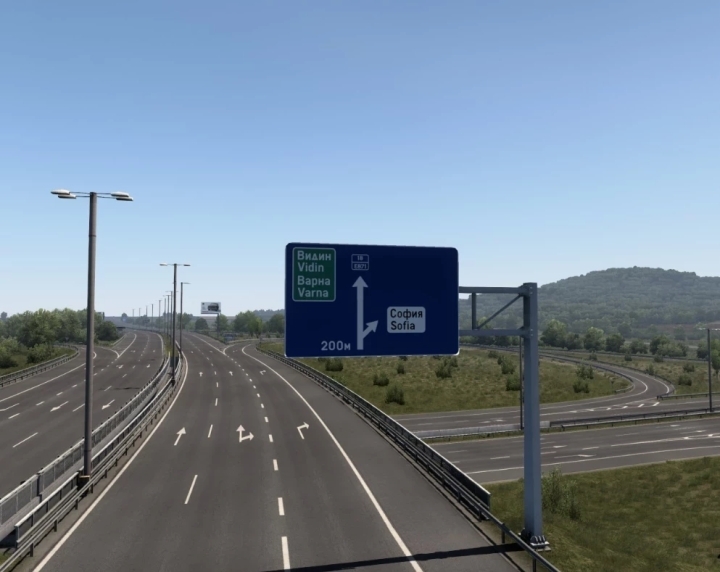 Welcome to Bulgaria! Have you ever wished that Bulgaria was bigger and had better quality? Well, your wish has come true! This mod expands Bulgaria and reworks many vanilla places like Sofia which has been polished with new signs and billboards!

The map currently adds three new cities and reworks some of the already existing ones. The first one is called Suvorovo and it’s a small town with just 5040 people. The town has one company where you can deliver agricultural Cargo.
The Second one is called Dobrich and it’s Bulgaria’s 9th largest city and the largest city in the Dobrudja Region. It has a population of over 80.000. The city has a garage, service, Iveco dealership and one company.
The Third one is called Silistra. It is Bulgaria’s 28th largest city and the second largest city in the South Dobrudja Region with over 35.000 people. It is only behind Dobrich in the region.
The other reworked cities are Sofia [with Serbia], Kalotina border, Ruse and Varna

V1.4 Changelog
Reworked the city of Sofia and Kalotina border [with Serbia]