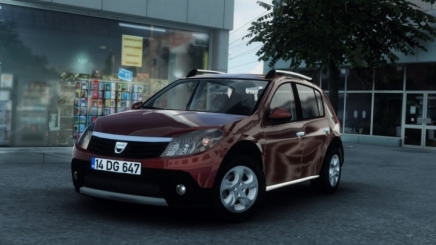 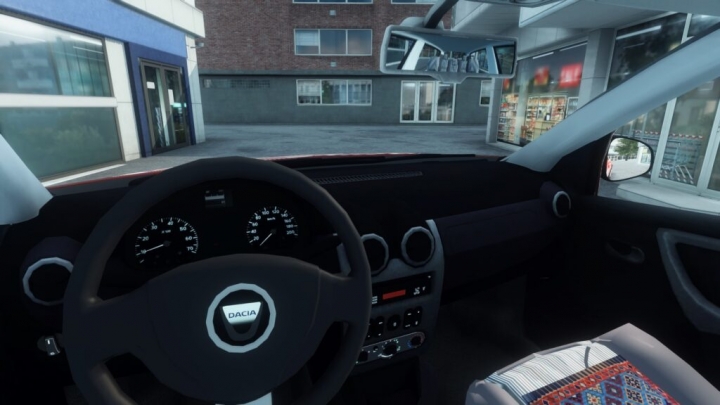 The Dacia Sandero is a subcompact car/supermini (B-segment) car produced and marketed jointly by the French manufacturer Renault and its Romanian subsidiary Dacia since 2007, currently at its third generation. It has been also marketed as the Renault Sandero in certain markets, such as Russia, Latin America, Iran, Egypt, and Sub-Saharan Africa.