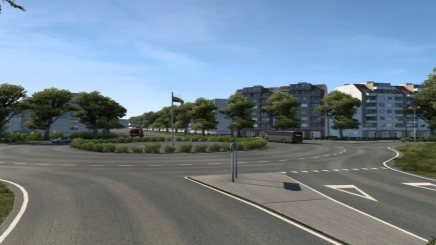 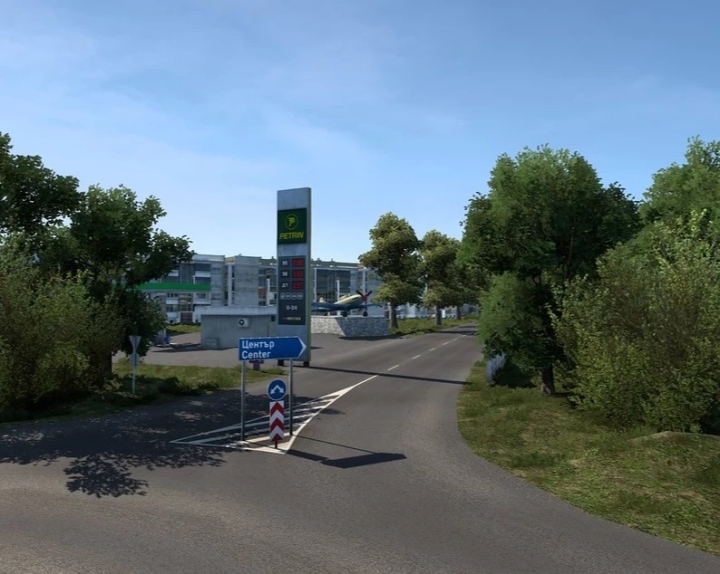 The map currently adds two new cities. The first one is called Suvorovo and it’s a small town with just 5040 people. The town has one company where you can deliver agricultural Cargo.

The Second one is called Dobrich and it’s Bulgaria’s 9th largest city and the largest city in the Dobrudja Region. It has a population of over 80.000. The city has a garage, service, Iveco dealership and one company.

COMPABILITY
The map requires all map dlcs for 1.45. It is fully compatable with Promods, Promods ME and BG+. I would also add that different maps which don’t change anything in the region are also fully compatible.

NOTES:
Don’t start your profile in the city of Dobrich as it will crash your game! Choose Varna if you wanna be close to the new map area.
Report any bugs you see, i will fix them as fast as i can!

FUTURE UPDATES:
In the future i’m aiming to completely finish the city of Dobrich as it still is not finished. I will add new companies and roads to the city.
I will also most likely add a road to connect Ruse-Dobrich because that road is often used in real life. Silistra would most likely also be added in the future.