“The Great Steppe” Map of the Republic of Kazakhstan, which opens the way from Europe To Asia via the RusMap Project The map contains two countries: Kazakhstan and part of Russia – which was built to connect to the RusMap map. The modification works by itself (on the right side of the main map and is not connected with others, that is autonomously) and in conjunction with RusMap, which gives a road connection with the map of Europe and other modifications … 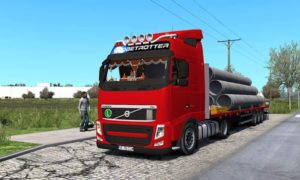 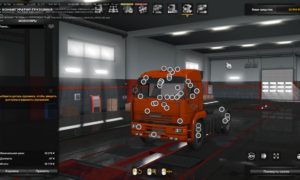 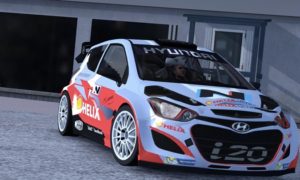