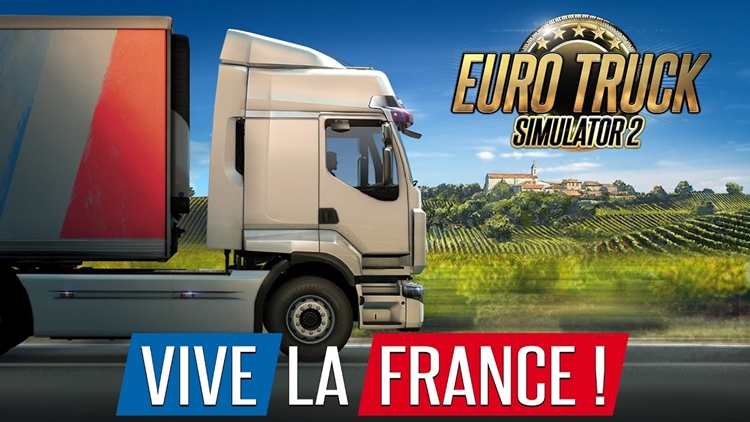 SCS Software company has recently announced that Euro Truck Simulator 2-Vive La France! DLC has been released. Fans have been waiting for France expansion for more than 1 year. It was published as of now.

In the new update, photos were shared last week and fans learned the details. While there were 6 cities in France before, game fans will now set sail for new adventures with the addition of 15 new cities.

Also, we would like to add the following in the France DLC; there are signs that detect our speed on the road (in real life). These same signs are also present in the ETS 2 Vive la France DLC. As soon as we drive fast, we are warned “slow down!”. Such small touches seem to make the game more enjoyable.

In the new France DLC, tractors and construction equipment can suddenly be thrown onto the road. Uncontrolled traffic and artificial intelligence are used really well. ets2 mods

The borders of France on the main map were renewed with the 1.26 update. In this free update, the capital, Paris, was rebuilt and the pavements and similar details of the roads leading to the remaining French cities were renewed.

As a result, the Euro Truck Simulator 2 map raises its standards again with the Vive La France package.