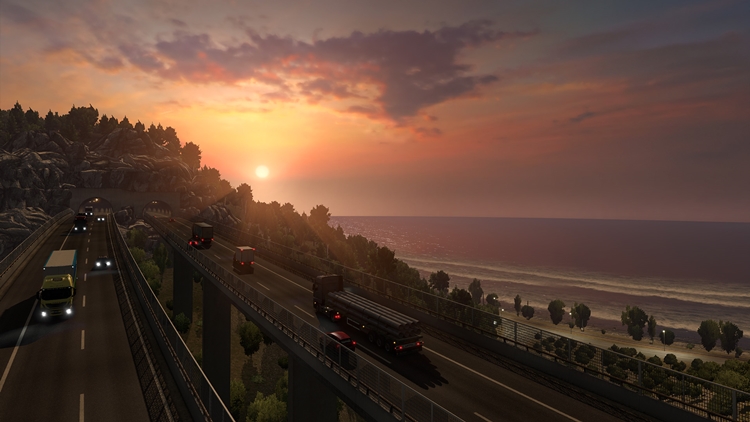 According to a recent announcement from SCS Software, the next DLC pack for Euro Truck Simulator 2 will be Italy themed, and the whole Italy area will be included in the game. In Euro Truck Simulator 2, which is played like crazy in many countries, you can ride your Renault Magnum and have a tour in a part of Northern Italy.

On the other hand, developer studio SCS Software stated that an entire Italy map will be added to the game with the new DLC pack, while also announced that downloadable content will be released towards the end of this year.

The producer company underlines that players will be able to see important buildings, factories, settlements and even small hills in Italy thanks to Euro Truck Simulator 2 – Italy package which integrates all of Italy to the game. The producer studio also stated that it will offer much better images than the packages it has released before. ets2 mods