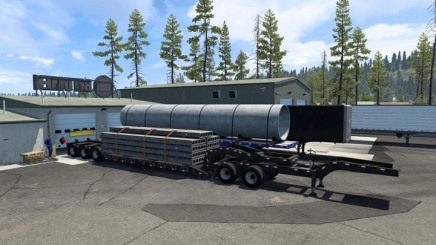 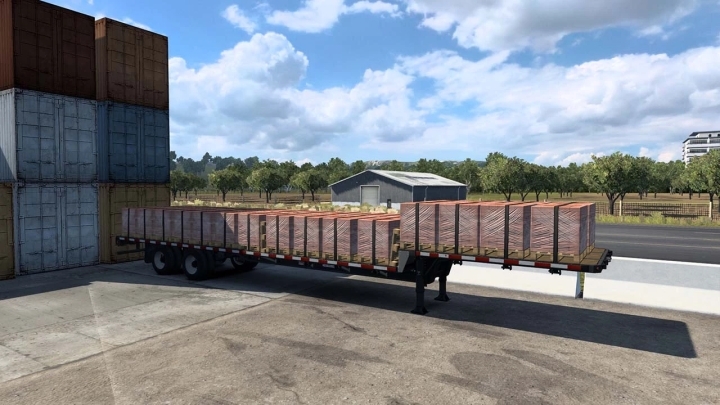 With this mod, you won’t be hauling the exact same cargo anymore…

This mod aims to add the so-much-needed variety to the flatbed cargo, providing a bit better experience when hauling flatbed cargo. The mod adds new variants to the original cargo, as well as brand new cargo (some of them are also ported from ETS2), while maintaining the look and feel of the vanilla game.