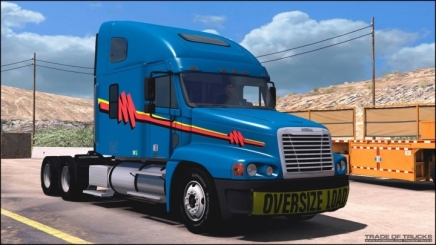 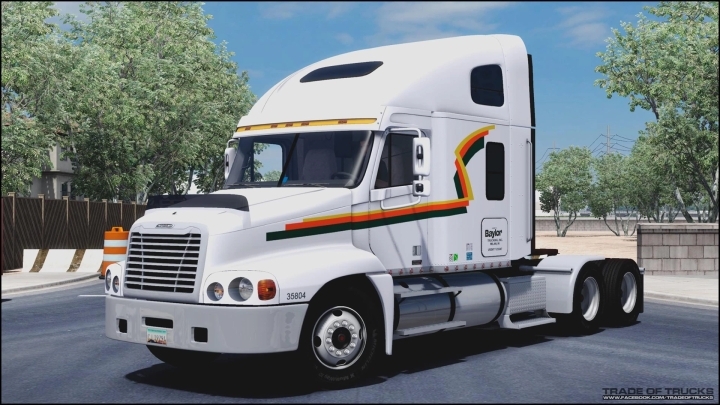 The fully retrained version of the original mod (from version 1.38). Century Class is a series of once flagship trucks from Freightliner. In 1995, the first series of Century was presented, and in 2002 COLUMBIA was replaced (both versions are in this fashion).

Corrected chrome, glass, interior textures are replaced, many unnecessary are removed. All details, interiors and their additions are made on the basis of original offers from the manufacturer.
In the future, the mod will develop, but based on original materials from Freightliner.
This mod has nothing to do with the version from Schurik.43rus!

A well -known problem: when adding a pillow to the interior, it appears in the area of ​​the exterior seat.