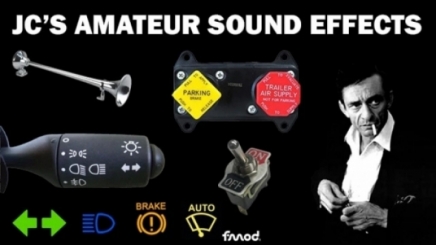 This Will conflict with other effects mods, to use these sounds it will need to be above other sound effect packs, like zeemods air brake sounds or Drive Safely sound fixes pack.