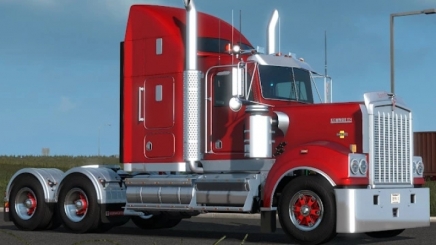 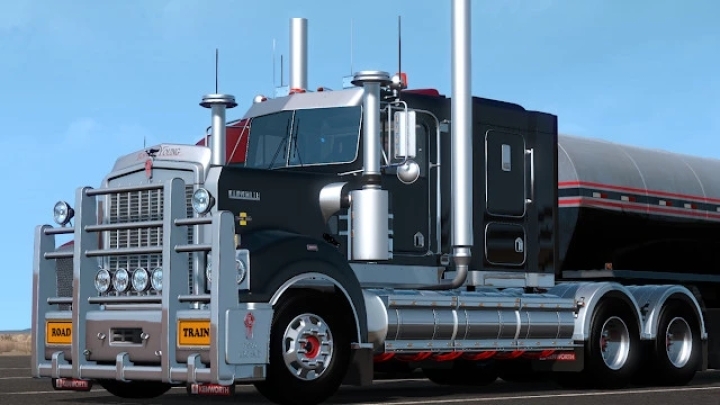 Modelled on the legendary W-model and introduced in 1991, the T900 with its classic look and style was designed with the versatility to operate in almost any application and tough enough to stand up to the harsh Australian conditions.

Although it has been many years since production, the T900 has never faded and is reborn with the release of the Legend 900.