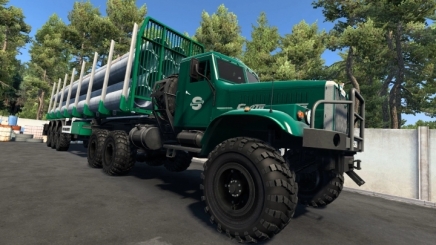 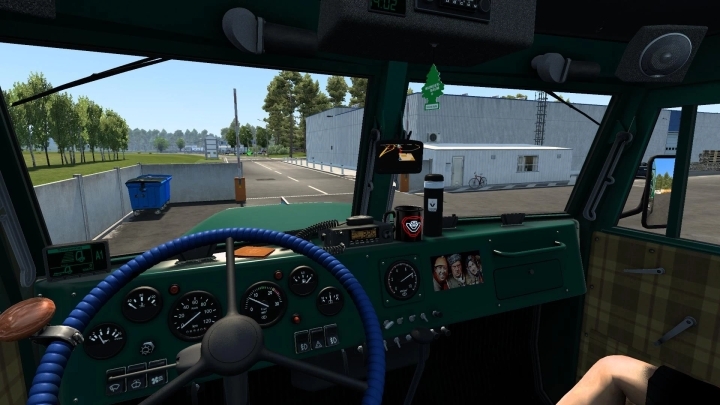 Last changes:
Attention: Errors are excluded since the mod was tested on a test profile!
Adaptation for ETS2 version: v1.44.x – v1.45.x and higher.
Converting the entire “PMG” 3D model under ETS2 1.44 and 1.45 (SCS Blender Tools).
“PMA” animation conversion for ETS2 1.44 and 1.45 (SCS Blender Tools).
When converting a 3D interior model, all “MAT” files are automatically loaded into the “automat” folder.
On a dark night, the brightness of the onboard computer and clock is reduced.
Changed the position of the steering wheel to standard + pack steering wheels.
Fixed bugs in other previous versions
Fixed in-game log to be 100% clean.
The mod is fully optimized and ready to go.
The latest test on ETS2 version: 1.44.1.10s.
Support for version 1.43 is also included.
All good mood and pleasant travel!