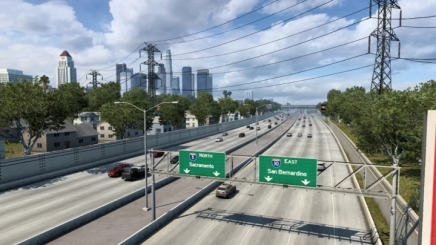 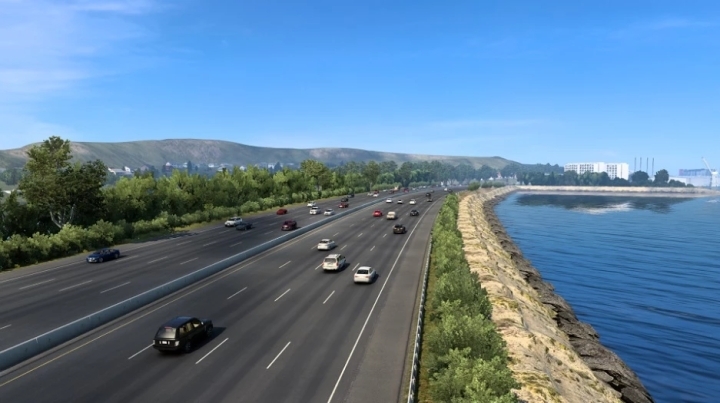 This mod greatly increases traffic density in major urban areas across the map; traffic elsewhere is kept to vanilla levels, which I think is realistic enough. It also widens freeways and urbanizes some areas that are particularly inaccurate in the original map. Use the available “Lite” version if you want only the scenery/signage changes in California and Phoenix Area.

Authors: yaumeister - mipmaps for some textures.defeoac - compatibility with Reforma Map