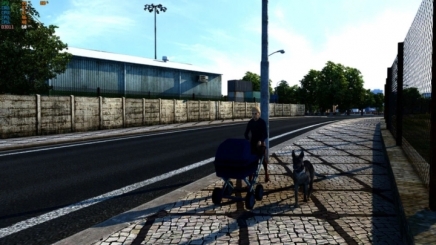 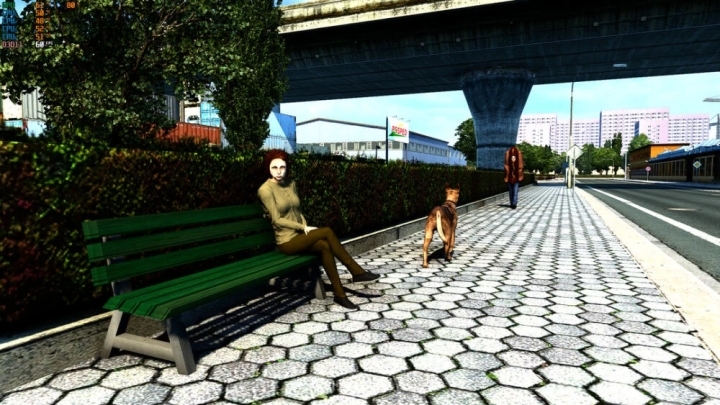 Changes in 1.2
Added fourth city Wien(Vienna)
The file size has been reduced

Changes in 1.5
The mod now works both in solo and in convoy mode, but only on the standard map

Changes in 1.7
An eighth city was added Katowice (Katowice)

Changes in 1.8
Reworked the mod in all previous cities.
Added more pedestrians as well as equipment in parking lots, at a hundred and bases.
Also added three more cities Kosice (Kosice), Krakow (Krakow) and Wroclaw (Wroclaw)