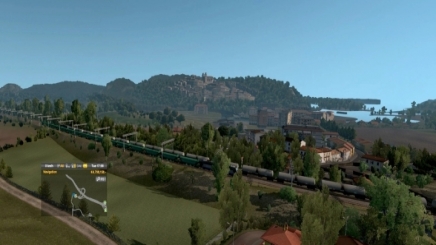 Installation: The downloaded file is copied to the mod folder and connected to the mods manager.