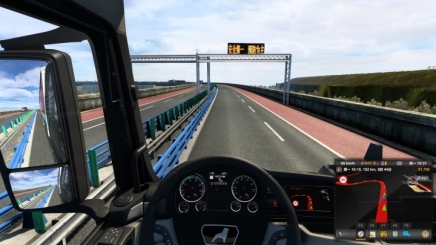 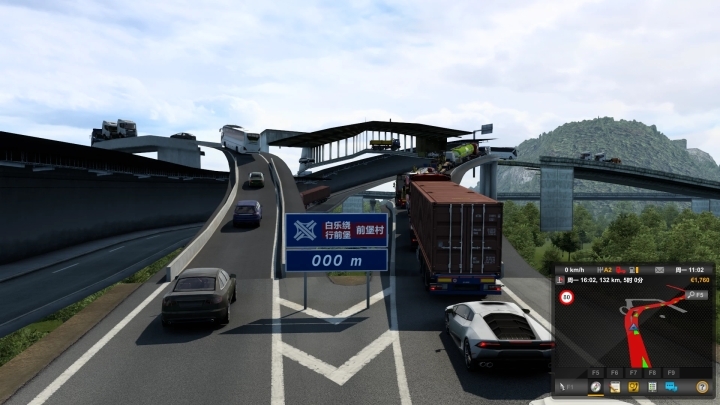 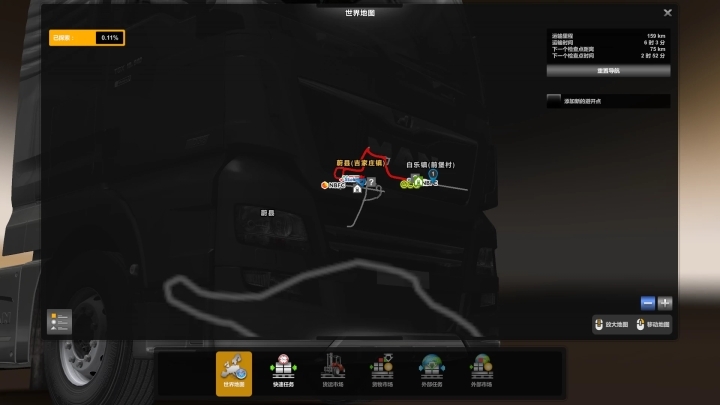 Map description: The beijing-tianjin-hebei map is based on the real geographical location and real coordinate system. This map will be extended to a series of cities in Tianjin, Beijing and Hebei, now only in Yu County, Zhangjiakou, a few towns, towns. It is hoped that in the future, the map of beijing-tianjin-hebei will be better improved