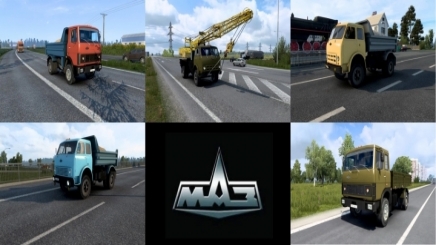 They are registered separately, they do not replace anything.
Works on any maps.

There should be two files in the mod folder: