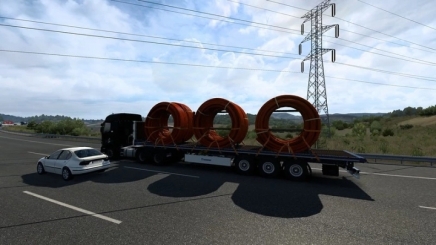 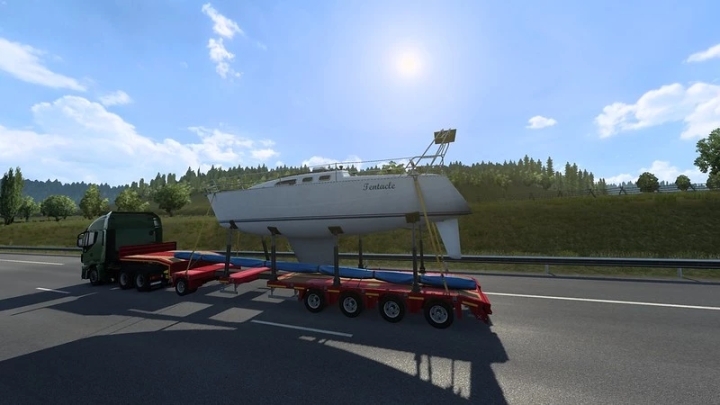 What it does:
Adds drawbar double, HCT double and B-Double trailers in ETS2 traffic. At least, that was the initial scope. It has, like Topsy, just growed.