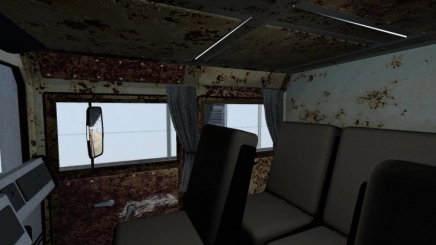 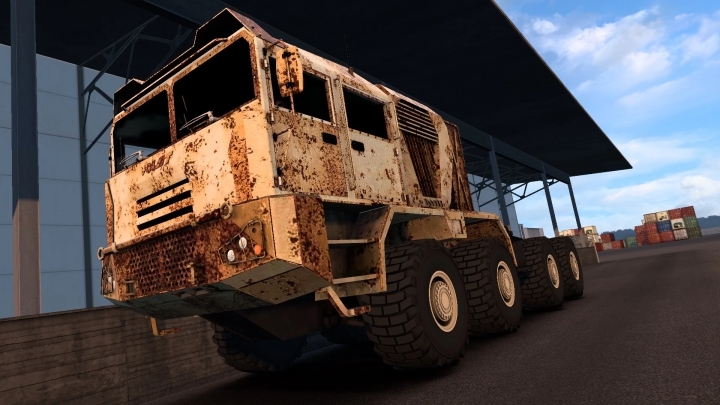 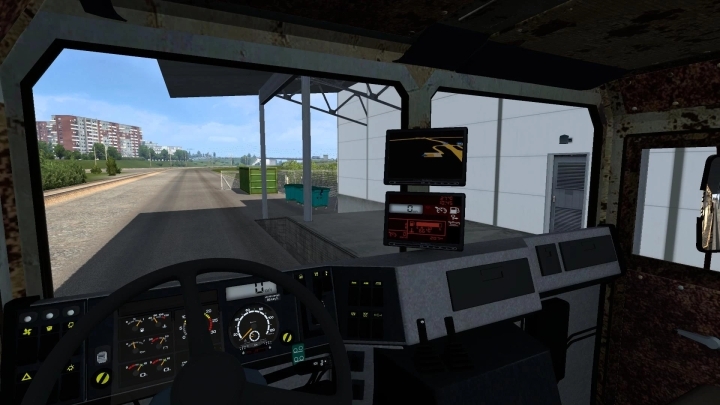 Autonomous, does not replace anything, VOLAT and DAF modifications are bought from dealers.
Has 1 chassis, 8×8.
Fuel tank 3000 liters.
3 wiper modes.
Has standard tuning.
Own wheels of 8 types.
Spiral cables with physics.
There is no advanced hitch.
There is no window animation.

Last changes:
Attention: Errors are excluded since the mod was tested on a test profile!
Envelope of the entire 3D model and animation (SCS Blender Tools).
Calibrated the diameter of some wheels due to a collision conflict on the chassis.
Added new inventory to the interior and bonuses from STEAM.
Added a huge number of engines and sounds to them.
Added support for metallic color.
Added support for megapack of skins from Master_Yoda (Army and Rusty paint)
Fixed bugs in other previous versions!
Fixed in-game log for 100% clean status.