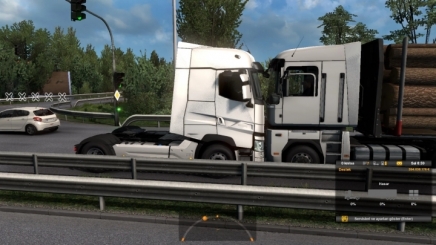 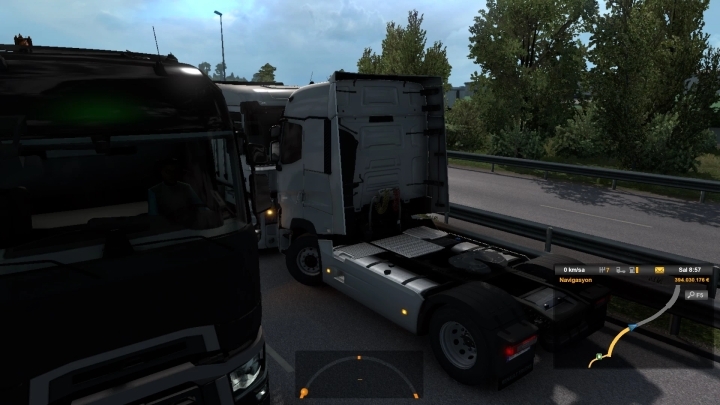 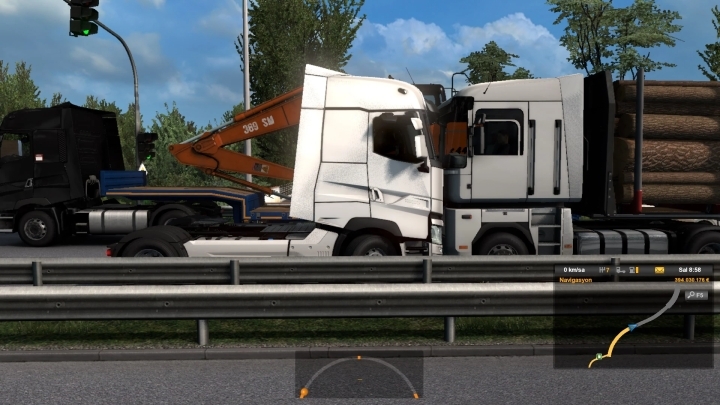 Hello there
ets2 is a no damage mode that works in single player and multiplayer modes.
It works fine in version 1.45.