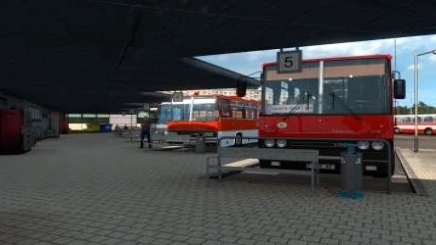 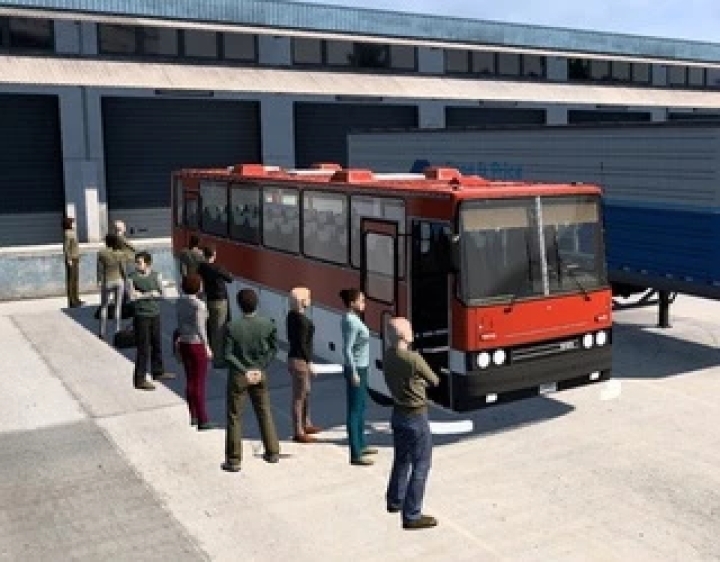 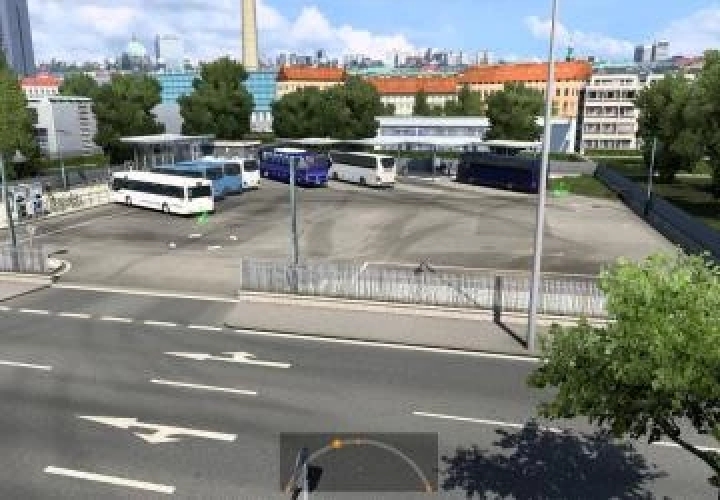 In order for transportation to become affordable, you need to purchase a special so called “invisible trailer” available from the dealer. The role of Kargo is passengers, in the role of companies – a network of stops and bus stations. Having selected the appropriate trailer, go to the station to get the first flight.

Trailers:
Intercity. This trailer (mode) gives us the opportunity to transport passengers over small distances.
All long distances are cut off here. Orders will be generated up to 350 km. Thus, orders are formed from the city of departure, in the cities closest from it. The number of outgoing orders is formed from 8 to 10 options. It remains only to draw up a flight – the beginning and end of the route, and follow to the final point through passing cities, transporting passengers from city to city. Everything is like in life. A typical intercity route.
Tourist. With this regime – on the contrary. He cuts off the near distances. This is a direct route from point A to point B with a large distance. (From 500 km and higher without restriction). All according to the classics.

There are several modules in the archive for use in different games of the game.

Methods of connection:
There are all DLC cards
Passenger Transportation Base
Passengers iberia 1.46
Passengers Europe 1.46

There is no DLC iberia
Passenger Transportation Base
Passengers Europe 1.46

There are all DLCs or at least one of the earlier DLCs
Passenger Transportation Base
Passengers Europe 1.46 No DLC

The archive also has detailed instructions for connecting and using.