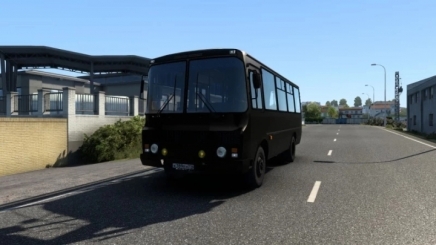 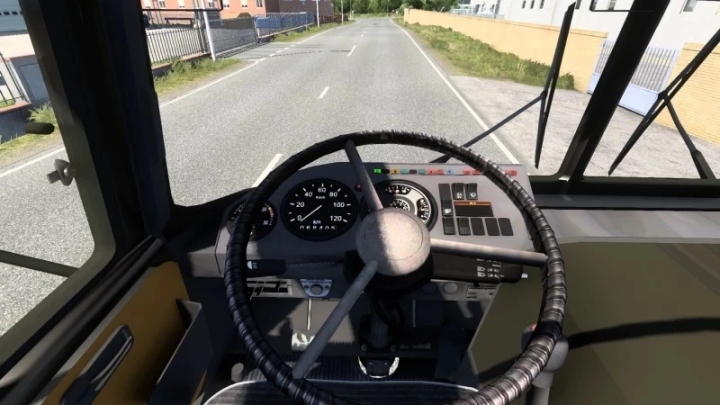 PAZ-3205 is a popular model of a small class city bus manufactured by Pavlovsky Bus. This bus, familiar to the depths of the soul, was developed in the late 70s, after the production of an experimental batch in 1984, factory tests began, and in 1989 mass production was launched, which continues to this day.