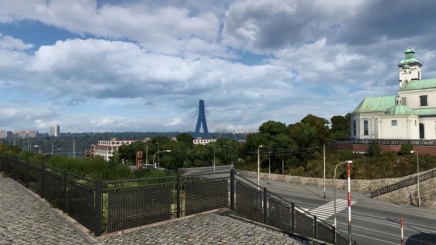 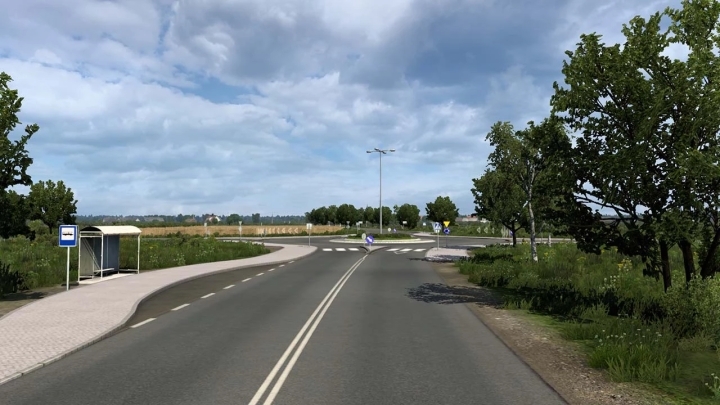 Poland-Detail-Adding Mod is a map-mod that reworks Polish territories from base ETS2 game and from ETS2’s DLC called “Going East!” as well as adds a lot of more Polish cities and areas of Poland that were not created any time earlier in any mods based in Poland.