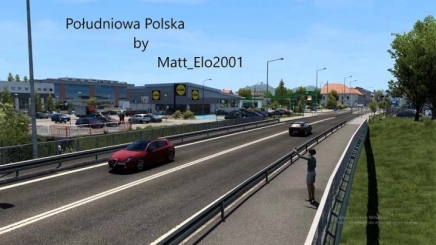 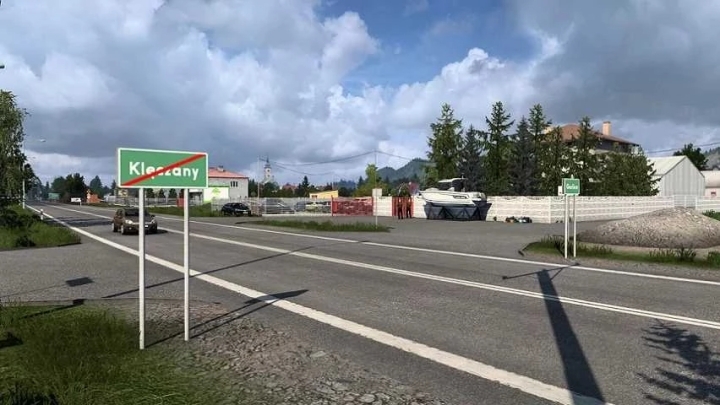 Southern Poland is a map add-on to ETS 2 that expands the southern part of Poland. I tried to accurately reproduce each intersection and characteristic places as much as my skills allow.
The mod is an overlay for Poland Rebuilding and ProMods, so these two maps are required for the operation of Southern Poland for the appropriate version of the game. This mod should have a higher priority than Poland Rebuilding and ProMods.