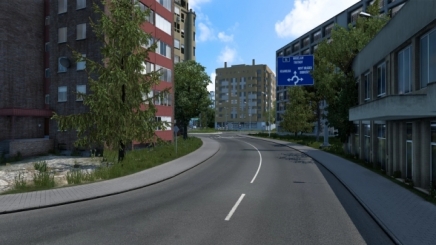 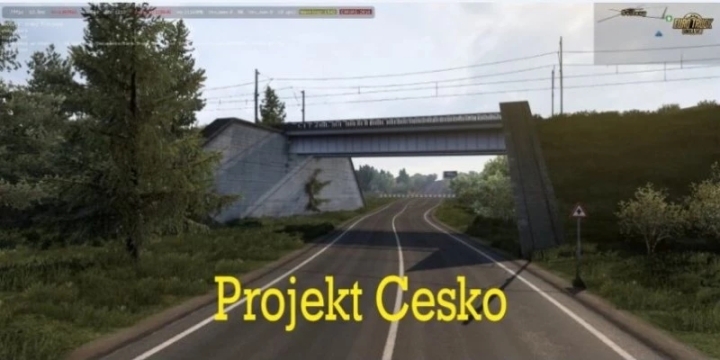 Changelog:
– fixed missing scenery near Turnov;
– several files are deleted/renamed to improve compatibility with other cards;
– processing D1 between 8 and 31 km, including Múk Modletice;
– D35 časy-Sostrov is open according to IRL;
– Alteration Mogelnice;
– Vlašim is forever removed and replaced by Chocorady;
– Various corrections of errors and improvements.

About 20 new cities Existing cities have been redesigned

New roads and redesigned existing ones
The western part of the Prague Ring Road has been redesigned, as well
as some sections of national roads 3 and 6 leading from Prague
Changed old companies to new ones
Some preparations have been made for the extension of Road 27 from the intersection of Pilsen-Bora with the D5 motorway to the bridge
Added vegetation on Road 3 from the intersection with the D1 freeway to Beneshov
Part of the D1 motorway was changed from Exit 21 to 49 km, where a new intersection was built to enter Vlashim
A new picturesque town — Dolni Dvorzhishte with an improved border crossing in connection with the real situation
The B125, B3, and B310 roads around east Linz from Linz-Steireggerbrucke to Dolni
Dvorzhishte was changed, and the dangerous intersection was rebuilt
DLC required Going East, Scandinavia, France, Italy, Baltic, and Black Sea