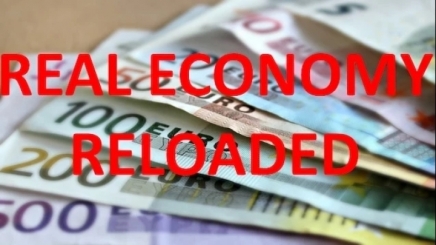 Another economy mod. It is loosely inspired by other eco mods and is close to reality as is possible but not too much grindy plus it‘s impossible to have fully realistic game for various reasons. Mod is for players who like to roleplay. Currency is Euro but I updated inside game other 15 currencies monthly average compared to Euro. I used ECB site and it‘s updated for March 2022 average.