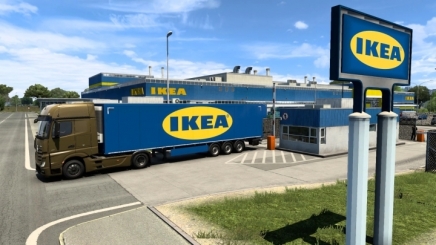 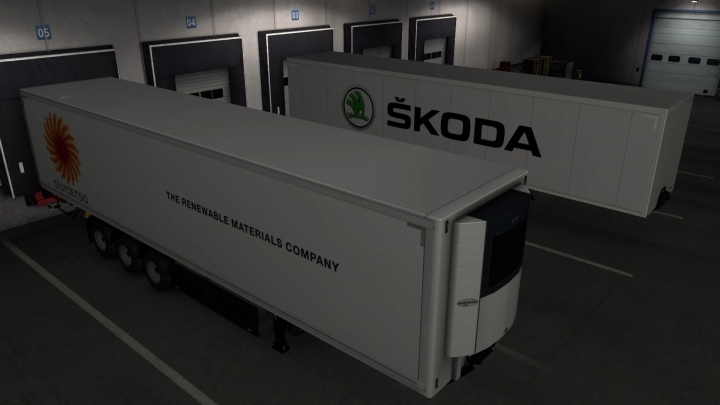 27.10.2022
Voitureux (France) is rebranded from Groupe PSA to Stellantis France.
PIAC (Italia) is rebranded from FCA Italy to Stellantis Italy.
Fixed several Baltic companies. However one new company (Sirin Air) doesn‘t use its own trailer even there is a file. Bug or feature, ask SCS. Furthermore in the trailer showcase you can still see bltmetal_ru and aerobalt_ru because SCS didn‘t delete files. Even worse, Sirian Air in game 3d logo is slapped onto the old one, and SCS didn‘t even fix traffic signs they are still Aerobalt one.
Updated mod picture to reflect new changes.