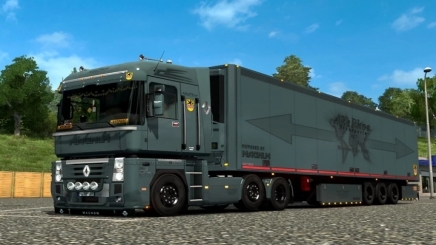 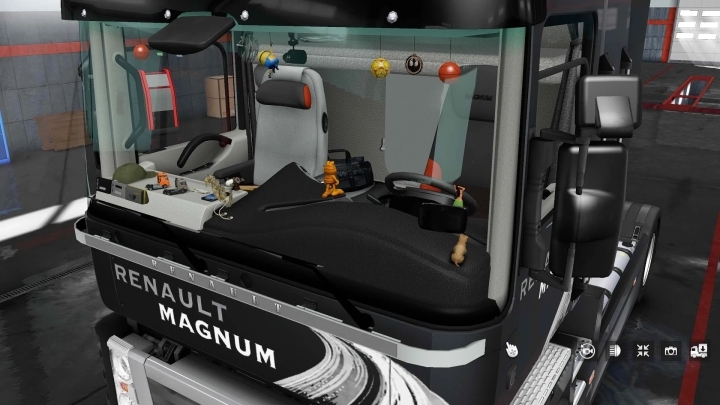 * added improved versions of the cellphone and cellphone with GPS, on the dashboard and on the windshield

* added an extended sunshield with slots

* added slot for accessories at the bottom of the windshield

* updated Magnums in companies and in truck dealer

Place the mod fix higher than the main mod