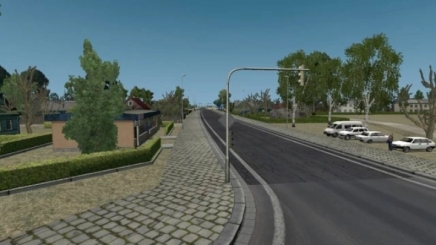 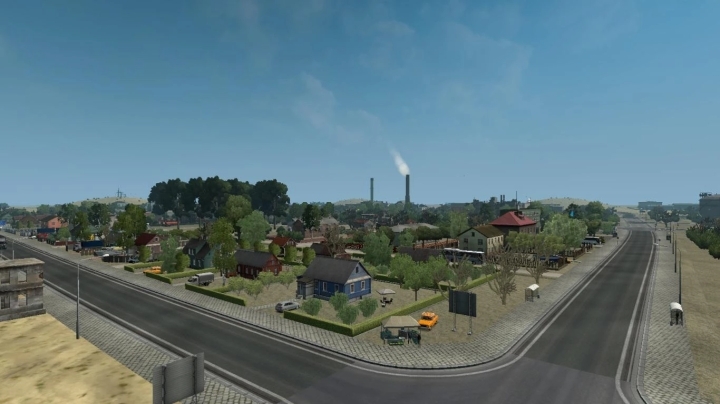 – A simple map of the steppe-like Area southeast of Aktobe.
– Parts of the Aralkum Desert
– 4 cities: Shalkar, Kalybay, Embi and Aralsk/Aral
– In Aral, you can take a break at the former shore of this once giant lake.
– A sparsely populated post-soviet landscape
– Gas stations
– Some small villages
– Abandoned settlements and factories
– Some small details