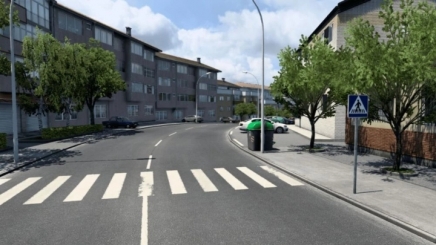 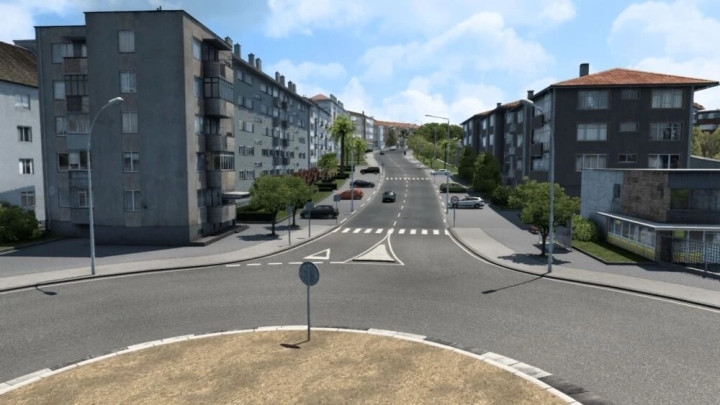 This is the second version of my city map. Building on past experience, I have added new parts and also rebuilt many areas to make it more detailed and realistic. I have also corrected the bugs of the first version.
No errors in game.log (in one of the models of the companies I use a sound bug has appeared with the new update, but SCS already knows it and it is a matter of time that it solves it)
Works smoothly, even on less powerful computers.
Compatible with any other map mod
Requires Iberia DLC
Adapted for version 1.44 (in this sense, I have incorporated some new specific models of this versión).