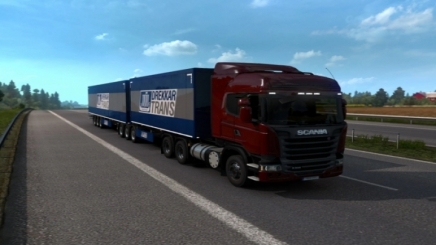 Cons:
1 – It is not standalone, that is, it replaces the original game models, so be careful when adding accessories related to these trucks – see Warnings and Precautions with the Mod;
2 – Do not appear in Traffic yet;
3 – It doesn’t have its own sound yet;
4 – Some paintings may not appear correctly or not available for all models offered;
5 – It doesn’t have all the accessories used in the Brazilian models.