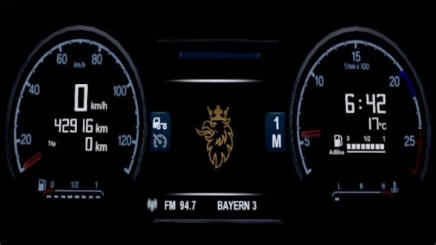 Changes:
Added rest time and estimated time before arriving on the last screen.
The font is replaced, which is no longer compatible with 1.44
The speed indicator has become slightly less to provide a speed of more than 99 km/h