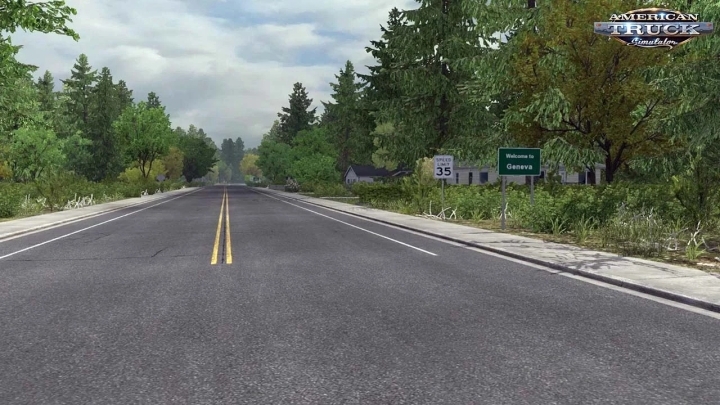 Features
– New semi-fake town “Middle Fork Valley”
– Some part of “Mosquito Lake road” near Middle Fork Nooksack river.
– A little bit improved unhidden road from Bellingham to Deepgrove company (some road signs were added or improved)
– Road signs edited near Everett, WA (“Darwing” writings on road navigation signs changed to “Boeing” ones)
– The roads between Bellingham and Deepgrove company, also roads near Astoria, Coos Bay, detour rough road on OR58 are made visible on the map.
– Parking spot near a house in Redmond, OR (this town are not visible on map, it located to north from Bend, OR. I made it just for myself use for playing roleplay situation of living there).