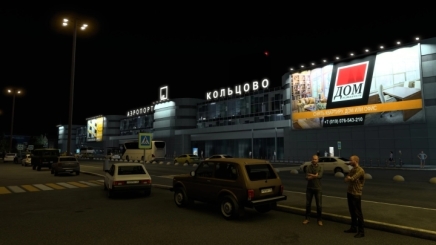 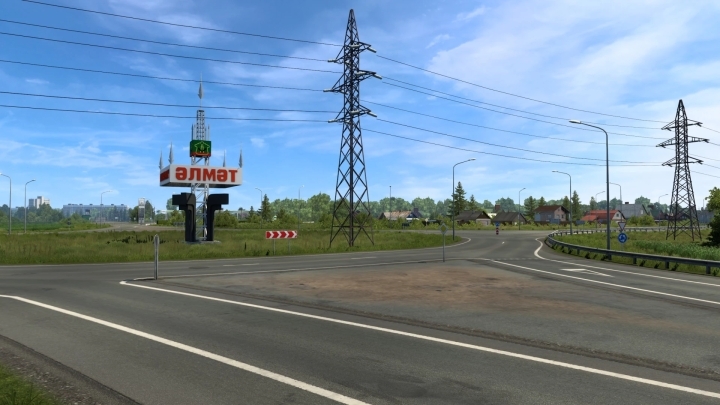 Added part of the M-5 highway from Chelyabinsk to Yekaterinburg, and the city of Yekaterinburg itself (partially, namely, the southern part of the EKAD, Moscow, Polevskaya, Chelyabinskaya, Aramilskaya, Koltsovskaya, Traktovaya interchanges, as well as the areas of Koltsovo, Industrial Park, the VIS microdistrict near the shopping center MEGA). Yekaterinburg will be completed in the next versions, this is not the final configuration of the city in fashion.
A part of the R-239 highway from Almetyevsk to Laishevo has been added.
Corrections have been made to previous territories (M-5 Ural highway, markings and some traffic problems have been fixed, KB truck spawn in Europe has been fixed and other bugs have been fixed).

Installation:
Put the card below all other cards.