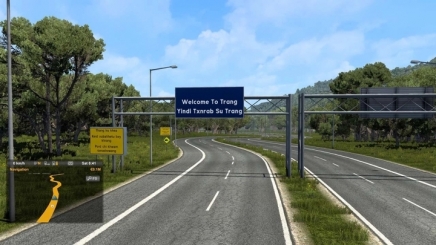 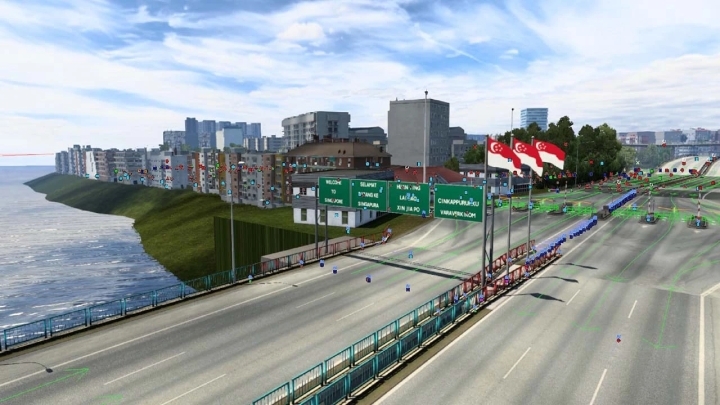 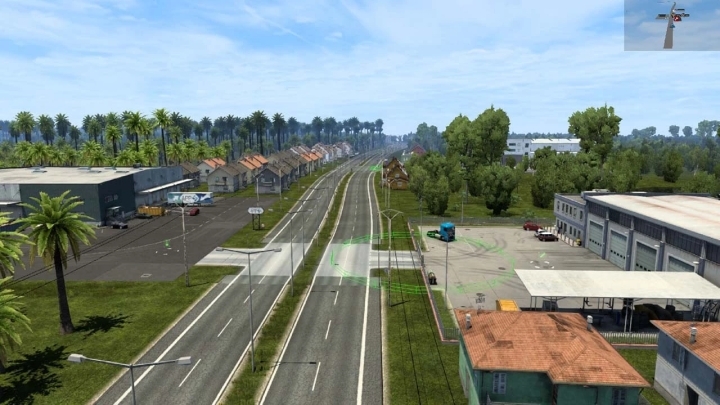 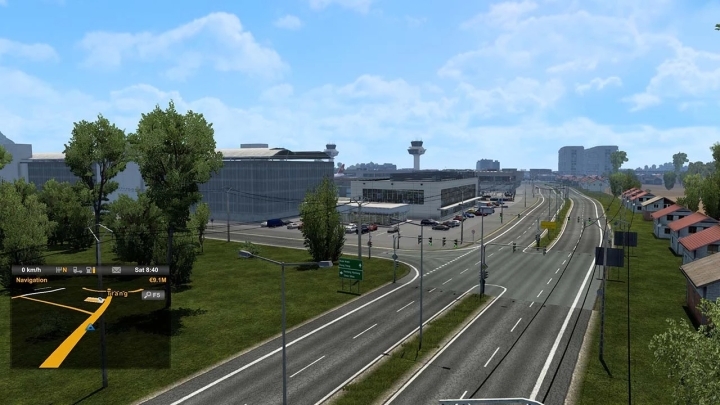 Currently, there are already 4 countries on the map of Southeast Asia (Myanmar, Thailand, Malaysia, Singapore) and 93 cities.

The scale of the map includes the west coast of the Malay Peninsula (including Langkawi Island), Singapore, most of Songkhla Province in southern Thailand, part of Trang Province, Phattalung Province, and all of Satun Province.

This map can be used in combination with Mods Promods, JRR, Rusmap, MAPA EAA, Southern Region, Kazakhstan, Sibir, Road To Asia and other maps.

Can be combined with map mods, including Road to Asia, Rusmap, MAPA EAA, Promods.

All DLC and version 1.46 are required for use.