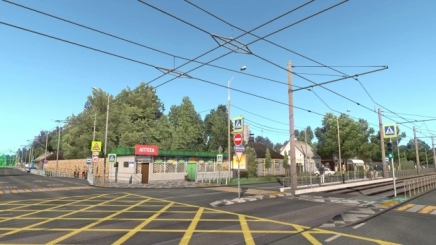 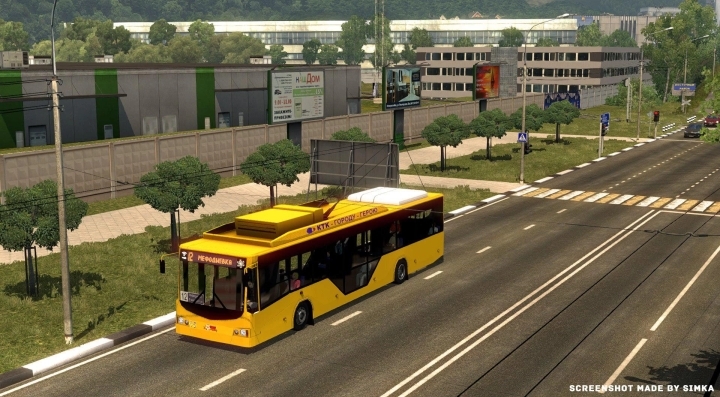 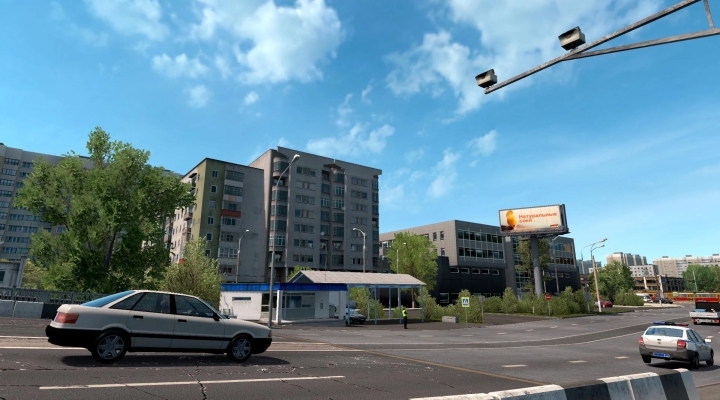 Changelog:
The coast is completely processed
Many new roads and outfits throughout the map
New vehicles in AI traffic
Testovo has been introduced the possibility of transporting passengers using modification from SOVTRANSBUS

Features:
Dozens of large and small cities in the south of Russia;
Thousands of kilometers of roads;
Excellent quality of development of the environment (at the level with RusMap);
Required DLC: “Going East”, “Scandinavia”,” Vive La France”,” Italia”,”Beyond the Baltic Sea”.