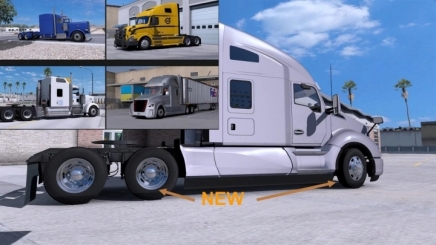 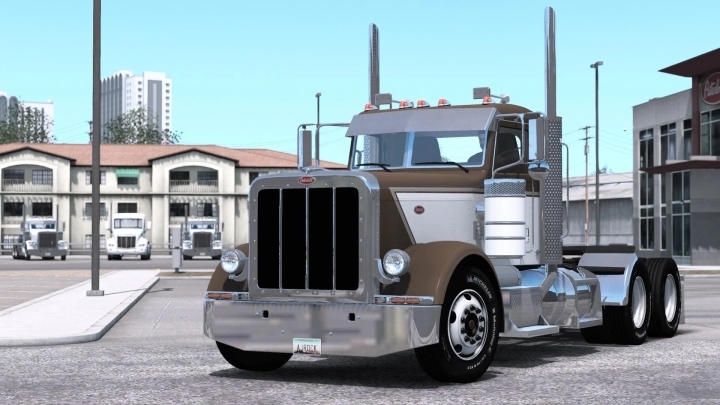 Alcoa American Wheel Pack, 1.3.5
Because they do not meet the normal puck decided to make his version of the wheels.
In the first version collected 4, each disc has 2 versions: chrome and aluminium
Present your tyres, the nuts and the hub which is only compatible with the discs from the pack.

News:
– Second hub is fixed (before it’s not)
– It has 3 pairs of tyres, included tyres from Michelin DLC Pack
– A Small correction textures of the wheels