Made a very simple mod that unhides and unlocks the hidden rough road east of Bellingham, WA – that road is a lot more fun than the already visible one coming from the East towards the lumbermill. Hence this mod requires ATS v1.35 and the Washington DLC – it won\’t work without that DLC!!!
For now it\’s just one road but if I find more such roads, I\’ll unhide them as well. If you too notice somewhere such roads, tell me where they are (screenshots with detailed explanation are ok) and I\’ll make them visible, so that they\’re useable by the GPS.

The mod is intended ONLY for the original map by SCS. Theoretically it should work with all kinds of map mods since it doesn\’t change any roads, it simply makes them visible in the GPS. But I haven\’t tried using it with other map mods yet. 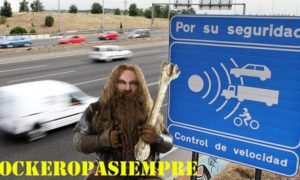