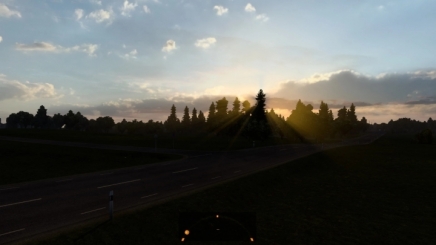 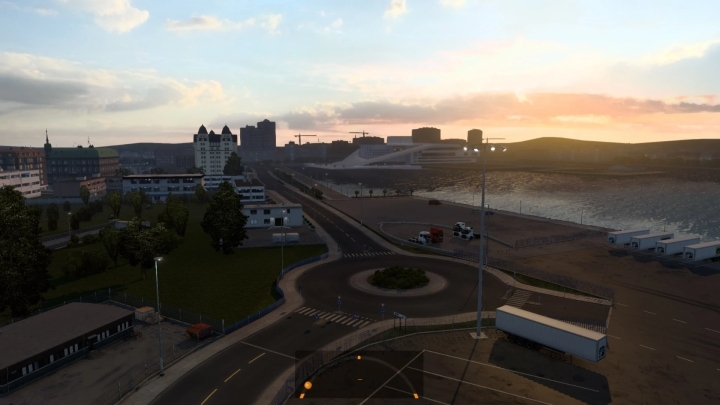 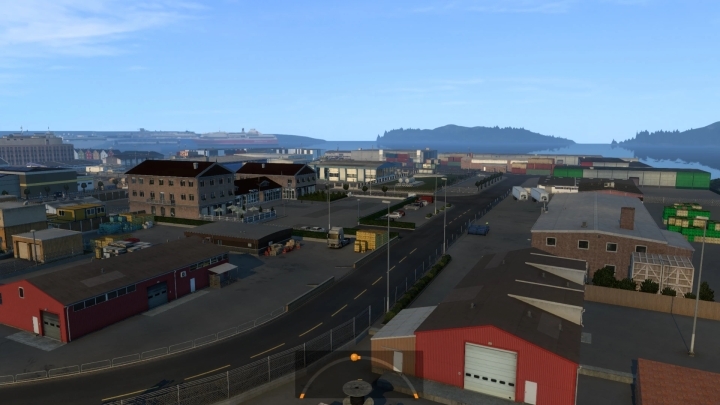 Changes:
Adapted to version 1.45.
Fixed bugs on some roads.
75 closed roads were opened, their connection with other roads was made.
35 non-accessible parking lots etc. areas have been opened.
Crash issue fixed.
This update is not a major update. A bigger update will be coming soon.
Future update details briefly.
The whole map will contain dlc. and missing dlc maps will not be a problem. Those who do not own any map dlc will not be affected by this. These changes will be effective on the game’s own map or on the maps in it.