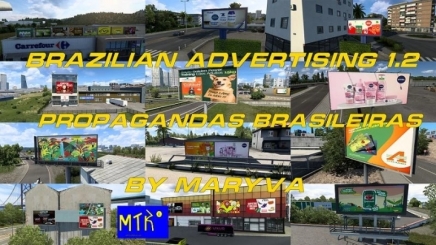 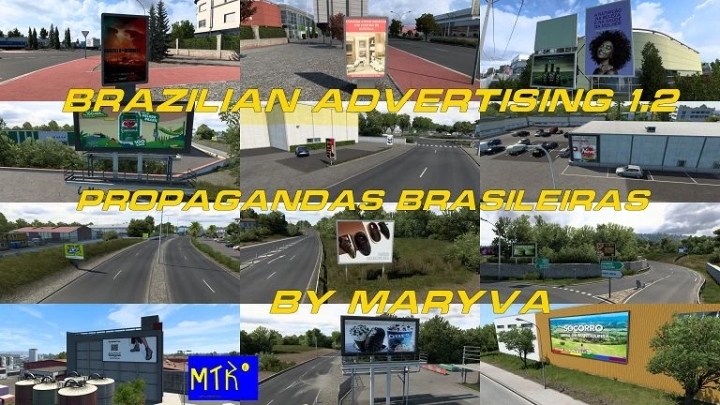 This is a mod of Brazilian advertisements for national or multinational companies, shops, markets that operate in Brazil, it appears on billboards, bus stops, etc..