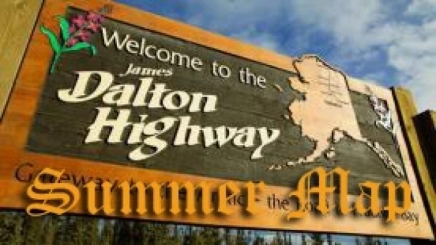 Both the Summer and Winter Maps have now been updated to game version 1.45
There are just a couple of minor changes.

Fixed a couple of spots where the ai lines were slightly off causing traffic to do an erratic manouver.
Fixed lines on road in same areas. They should line up correctly now.
Changed the fence heading out of Farmers Loop up the hill going towards Fox to match its real life version.

With 1.45 we had some trailer changes so I have added all of the changes in and also
added in some new skins for them, as well as new skins for newer trailers and updates to
some older skins.

I have also uploaded a video that shows people how to use just one profile for both the Winter and Summer Maps.
You can view it in my Official thread on the SCS Forums.