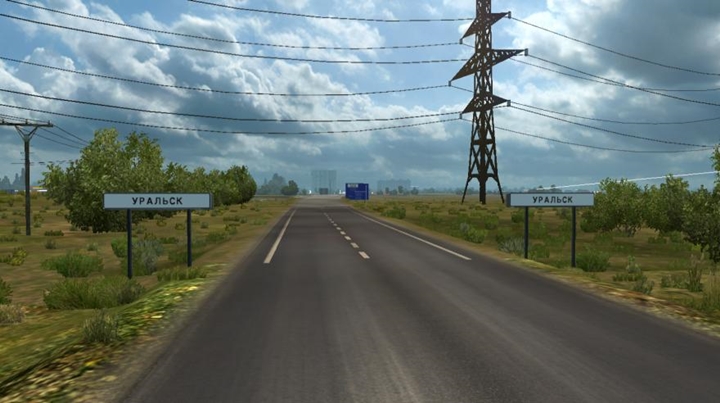 “Great steppe” Map of the Republic of Kazakhstan that opens the way from Europe To Asia through the Project, RusMap. The map contains two countries: Kazakhstan and part of Russia – which was built to connect with the map RusMap. Modification works both by itself (at the right side from the main map and not associated with other, that is, Autonomous ) or in conjunction with RusMap and other modifications…