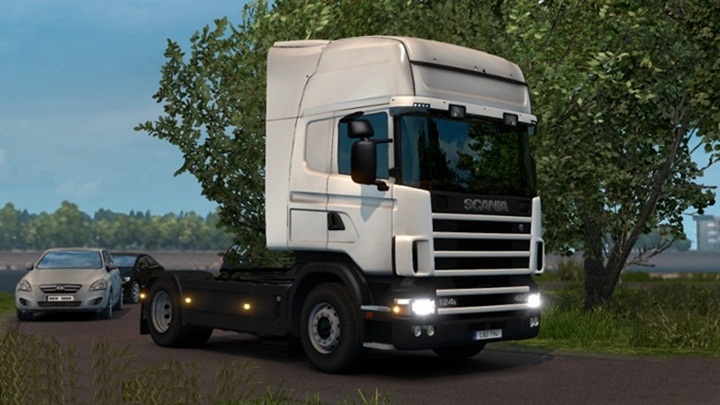 This is an addon mod for RJL Scania T and Scania R.
For a several technical reasons, it does not add any new parts for those trucks. Instead, it adds new standalone 4-series truck which can be customized in the same way and as much as those two already existing truck mods.
So if you want to have 4-series, the first thing to do is visit at Scania truck dealer and buy the truck from there.

Known issues:
-Some parts might produce a visible collision with each other. You need to choose their correct combination yourself.