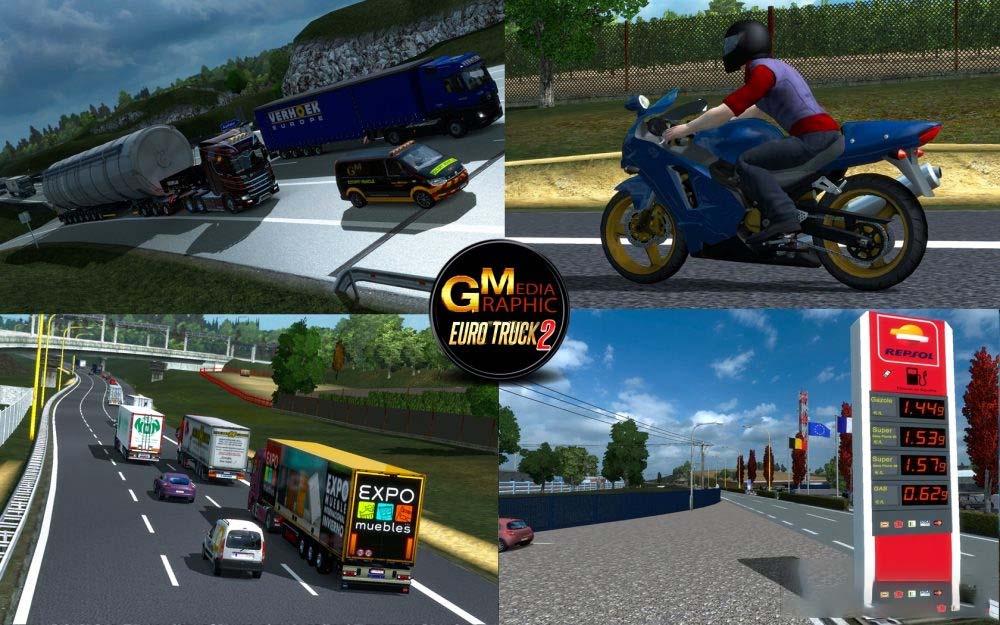 AI traffic: NO STELLS in the vehicles.
Compatible with Promods 2.26 and SCS