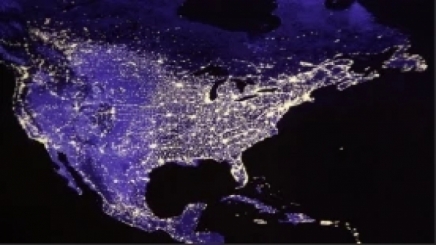 K-DOG’s Map of North America v2 For v1.43
Version 2 has road sign bug fixed. No more blank signs.
I did not make any maps used here. I only blended them into 1 mod.
Mod also gives you blue roads on map and gps.
All roads show blue even when traveled. There is a satellite background added.
A gps background added and a little yellow truck on the map and gps in place of the blue triangle.

Authors: CanaDream by ManiaX, Coast to Coast by Mantrid, Reforma by Reforma Team,Montana Expansion by xRECONLOBSTERx, Midwest Expansion (Beta) by Jacemeister and blending, gps and map additions by K-DOG