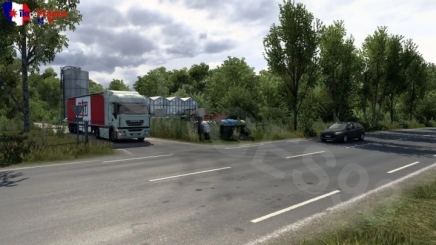 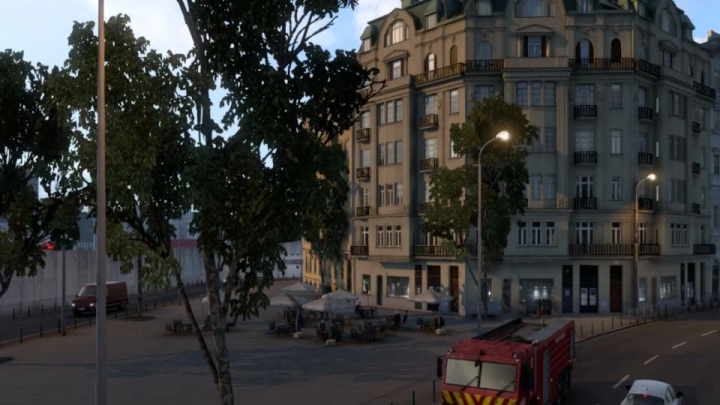 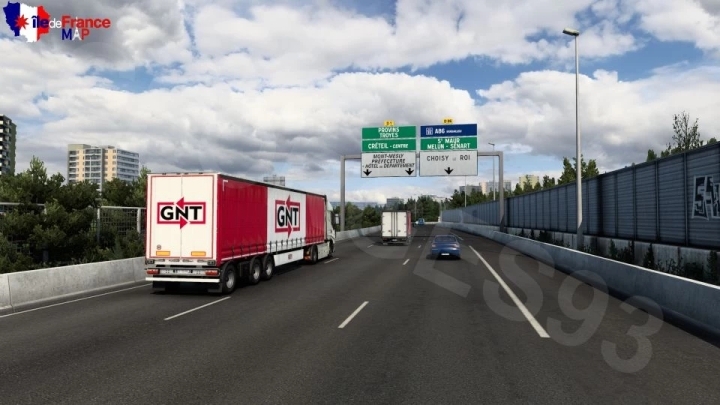 This is my first map and project inspired by the Île-de-France region, located in France wich includes the city of Paris and it’s suburbs. The map is standalone and it’s size is approximately 1:1 but some parts may not look like the real thing and have been subject to changes.

KNOWN BUGS
-> Somes errors can be found in the console. (due to some imperfections in mapping and custom objects)
-> Some areas cannot be discovered. (which leads to the impossibility of having 100% of the map discovered)
-> highway signs may be unreadable at night in some areas.
-> Some speeds limits doesn’t work.