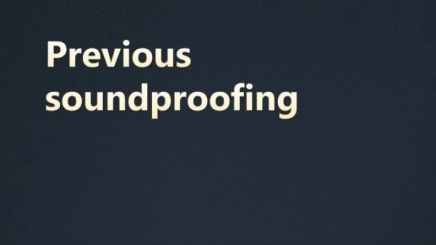 This mod brings back similar soundproofing from 1.42 for ETS2 default trucks affected by the 1.43 interior cabin sound update.

Features:
Stopped interior sounds from being louder than when the camera is outside and next to the engine.
Reduced the excess reverb in the cabin.
Lowered sound volume of high pitch sounds such as turbo when windows are closed.

Notes:
You can enable this mod with low priority in the Mod Manager if you want.

Modders are welcome to use the baseline settings provided in this mod for sound_effects_units.sui
Tip: Do not stray too far in increasing gain values, because it may affect all sounds, such as traffic and ambient sounds.